This is how to win over Traktor users. Make djay Pro AI support 4 waveforms per track and allow Kontrol S8, Kontrol D2, and Kontrol F1 to be support. I would also recommend supporting the Allen Health XONE: K2 since may Traktor users use these controllers as well.
Thank you 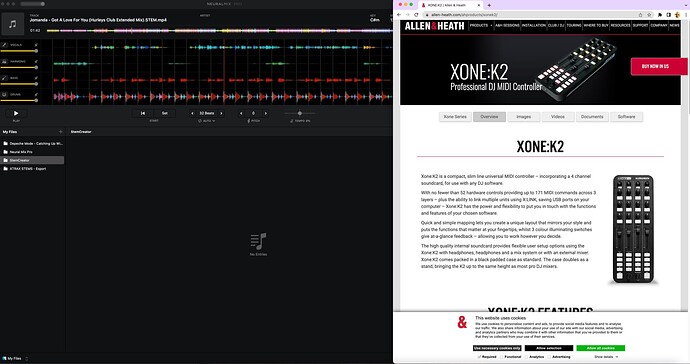 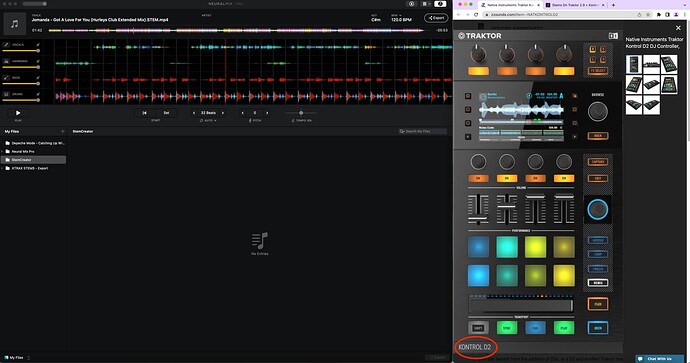 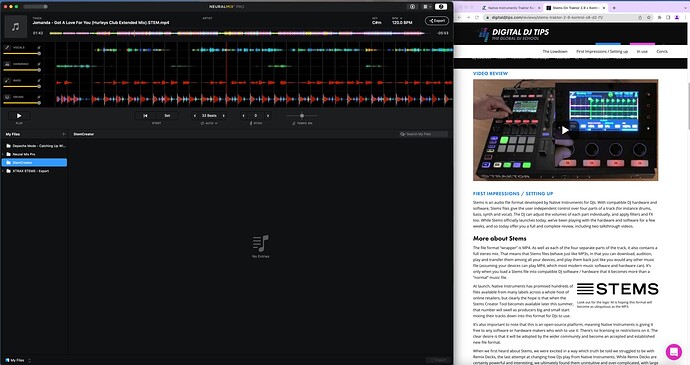 Djay Pro AI already supports 4 layer STEMS and does it in real-time with streaming tracks from Beatport, SoundCloud and Tidal. 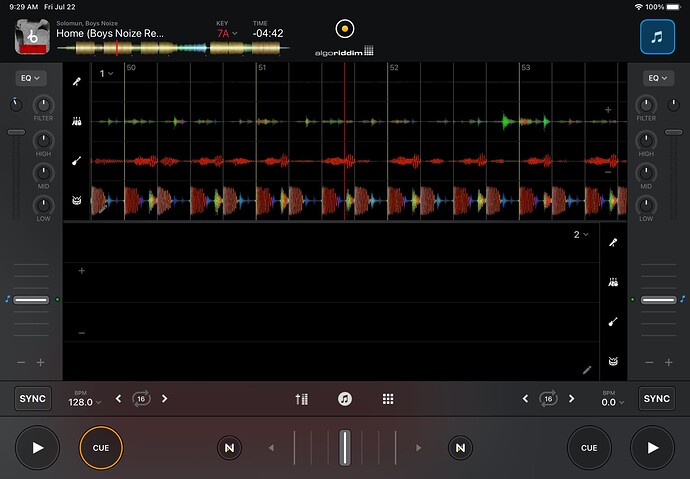 image1920×1334 116 KB
As for natively supporting the S8 and D2 this seems unlikely since both of these products were discontinued by NI a long time ago. I’m not sure if these devices are USB class compliant or not, but if they are you could MIDI map them yourself. You won’t be able to use the built in screens though.

As for the NI Kontrol F1 and A&H Xone:K2 these should both be quite easy to MIDI map yourself. Again, assuming they are USB class compliant.

Several other NI controller have been mapped as well. DJ TechTools has a great tool for user created MIDI mappings. Just select your software in the first drop down and hardware in the second.
https://maps.djtechtools.com/

Thank you for your response. Are the tracks from the port in STEMS format or is djay Pro AI converting them into STEMs? Also, what version of djay Pro AI are you using. 4 STEM waveforms on the iphone, assume ipad, but currently not Mac.

Also the top left corner of your image seems like its an ipad app.

Thanks for your help.

Djay splits the audio file into the STEM parts in real-time. It’s not creating a new STEM file. I’m using iPad and the latest version of Djay, but I’m pretty sure macOS supports 4 STEMS as well. 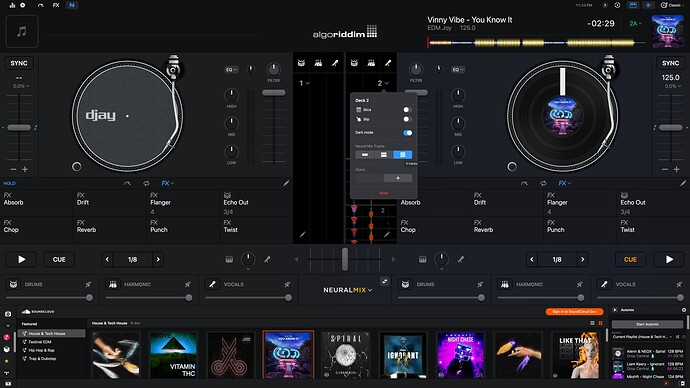 You’re welcome @Oscar_Castro. I checked on my M1 MacBook Air and it only supports 3 level STEMS as well. I can’t see any reason why Algoriddim can’t add this to the Mac version of Djay Pro AI. I recommend that you make a separate Suggestion topic specifically for this request so other users can upvote it. I suggest you let your Traktor buddies know about it so they can cast their votes on this site as well.

Slak, here is something interesting I found on my iMac. You have 4 NeuralMix STEM controls below the 8 pads but only 3 visual waveforms. The Bass and Harmonics share the center waveform. It would be so much better if the Bass and Harmonics had its own waveform. Hopefully, Algoriddim is taking note of this since this helps with visual feedback for the breaking down and remixing of tracks. Please give a thumbs up if you agree. TIA 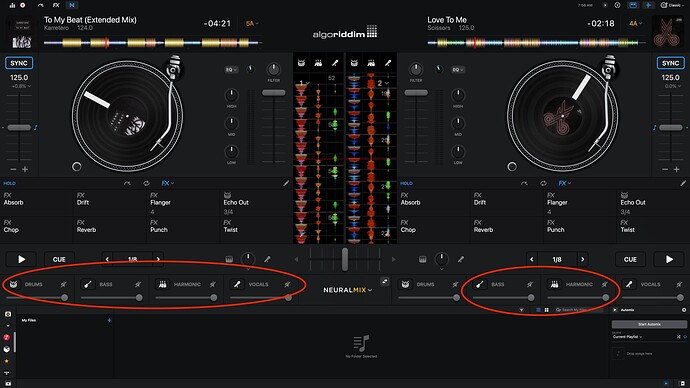 Personally, I only use the 3 layer STEMs option because with the music I play, I normally just want to isolate or remove vocals. I’m all for having more options though and I understand the use cases for 4 layer STEMs.