Enlarged Waveform not displayed on the CDJ-3000.

But the weird thing is that I saw the waveform during randomly one song out of about a hundred, but when I try it again with same song, the waveform didn’t load again.
CDJ 3000 + DJM 900 nxs2

Second time I play with X1850 + 2000nxs2
And I have same experience. During the party one random track show the waveform, but if I try load it again, waveform just dont be displayed.

I also saw the waveform only first one time on CDJ-3000+X1850.
However, it never appeared after that.

Sorry to hear that you all have been running into this issue as of late.

Would either one of you be able to send us a video of this issue in real time so that our dev team can take a further look at it for continued review?

Looking forward to hearing back from you. Have a great day!

I sent you a video by message because I playing copyrighted music.

Thank you so much for sharing that video with me. I’ve gone ahead and shared this with the rest of our tests for further review and will reach back out as soon as I hear about an update.

Additionally, could everyone that this experiencing this or a similar issue make sure to update djay to the latest version (v4.1.3) as well as ensure that you’re controller has the latest firmware installed on your device so that we can accurately troubleshoot this issue with all of you?

I saw problem with these. 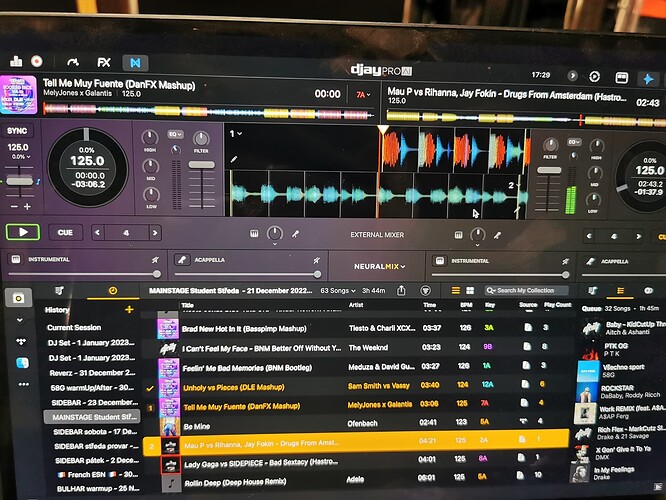 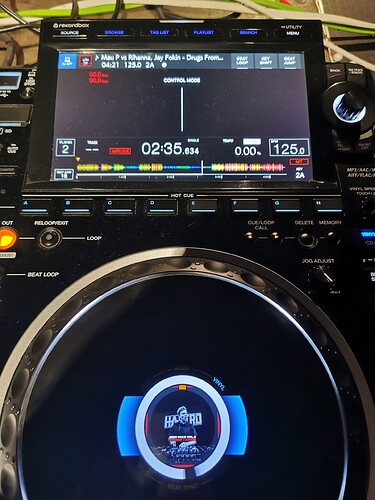 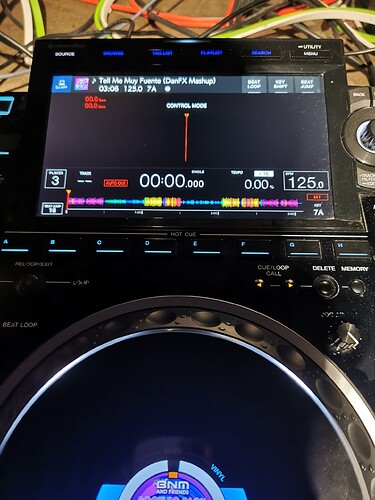 Lol, if I record track with djaypro, CDJ3000 actually can show the waveform 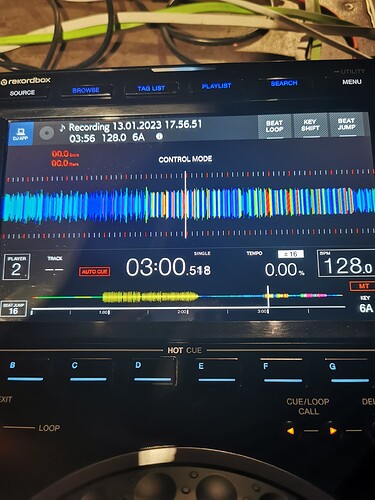 I’m happy to announce that this bug has been fixed in the next update for djay Pro AI.

Please make sure to download the update as it rolls out in the Mac App Store.