How to use Denom Mc4000 with iPad Pro

I see online that the mc4000 is compatible with ios.

Although I don’t have direct experience with connecting the Denon MC4000, it should be just plug and play…If you are using an iPad, then you will need the official Apple Lightning to USB 3 Camera Adapter.

Another thing to note that you should be able to Midi map your controller to suit as well using the Midi learn function.
I did this on my Rane One controller.
I have been able to Midi map extra features like Neural Mix to various knobs and buttons when using the Shift key function…

I use the genuine one and it works fine…
I’m actually going to pick up another one as a spare to have as a back should it fail at the worst time, ie during a gig… 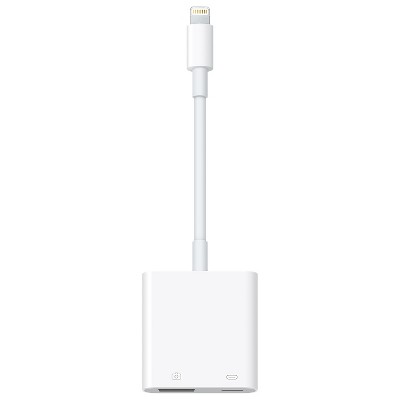 Read reviews and buy Apple Lightning to USB 3 Camera Adapter - 3.8in at Target. Choose from contactless Same Day Delivery, Drive Up and more.

Hi there
Maurizio was assuming that you had an IPad with a lightning socket on it which used to cause a lot of issues with non apple usb adapters.

You however said you have usb c, so you should be fine with a generic usb c hub.
You can also test the system with a usb b to usb c cable, but as Maurizio says, it won’t then charge your iPad (fine for home, not too great live

I used an apple adapter when I had an older iPad with lightning and used a hyperdrive hub when I got the iPad Pro with usb c. The issue with those is that you still need another usb charger + cable to plug into them to charge the iPad, big spaghetti mess.

I now have the ADG usb c hub/100w charger in one device, which cuts down on the cables and also lets you plug in a hard drive/keyboard/mouse/memory card etc & charge your iPhone all at the same time.

Plenty of options out there. 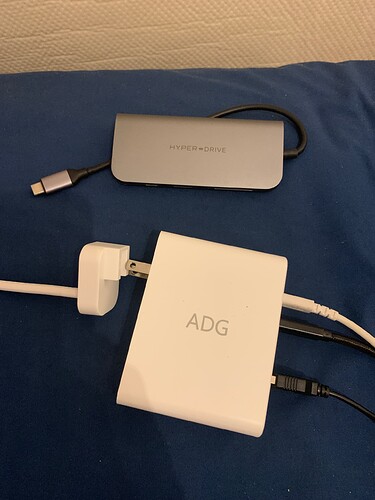