Okay so I just bought a brand new iPad 4 because I thought that’s why I was having problems with my idj pro when the app would crash. Now on the new one I was in the middle of a set at the biggest gig of my life and it turned into ear destroying static that nearly blew my $4,000 PA system. When are you going to update this app? This is not a small issue!

I don’t know the answer to your problem but how are you connecting the idj pro the iPad 4? Did you get the 30 pin adapter from apple and it worked fine? I have the third gen right now and want to get the 4 but was not sure if the adapter would work with the pad 4.

agreed. I expect them to fix this immediately especially after I’ve put money into this

Totally agree…although I am only a basement DJ this is super frustrating! I have been having the same issue for the past week.
If you want to call yourself DJ Pro would like to see some sort of fix for this?

Back your app to a computer erase and upload new version. It worked for me. The pain in the ass is have no control over mixing in on the one input side. Lame. 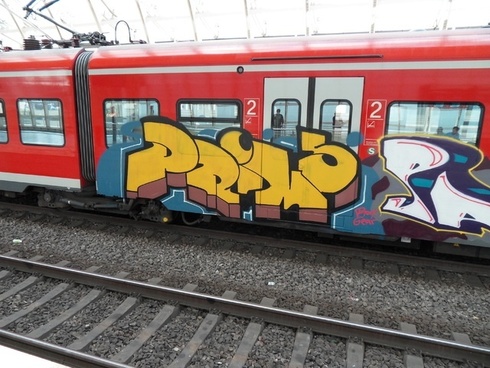 I’ve Noticed it will Do this when using the 30 pin to 8pin adapter more than the standard 30 pin attached to device. Believe it is a well known grounding issue with the Numark Hardware that they won’t publicly address but will privately acknowledge

Generally whenever I turn my iDj pro on when using Djay 2 it will give me a bad static noise if I try and play a track.
To fix this though it’s very easy,just turn the controller off then back on and even try restarting the app as well…
This works 100% for me everytime.

I have recently experienced this same problem