I’ve recently switched from using Djay Pro on Ipad to using on Windows. Something I’ve noticed is that the manual loop functions don’t appear to work correctly and either skip the loop created altogether or align it so that the tracks then become out of sync. This applies when using the loop in and out functions on both the controller (in my case Pioneer DDJ400), and also in the Windows app itself. Incredibly frustrating as the function works perfectly on the Ipad app. The auto looping seems to work fine.
Have read about people having the same sort of issues over a number of years but without any real success of fixing the issue. I’m currently running the demo as a bit reluctant to pay for the full version if a basic function for a DJ software like manual looping doesn’t work.

Any suggestions or workarounds please?!?!

Do you have a video/screenshot of it happening? The manual loop function isn’t quantised, so loops not on the beat might not loop correctly.

I’ve been using Djay Pro Windows for a while and I have the same issues with setting manual loops. The IN and OUT points do not register correctly… and the loop either lags behind or doesn’t register at all. I’ve had this issue for over a year since using the software… makes playing very frustrating.

Any fix in the works?

I’ve attached an image which will hopefully show the issue. Unable to upload a video of it happening. The pic shows the loop created and where it should just go back to the start, but instead skips it despite the loop being active. As I previously mentioned, manual looping works fine on the iOS version of Djay and also when I’ve used Rekordbox with my controller. Appears to just be a problem with the windows and possibly Mac versions of the software 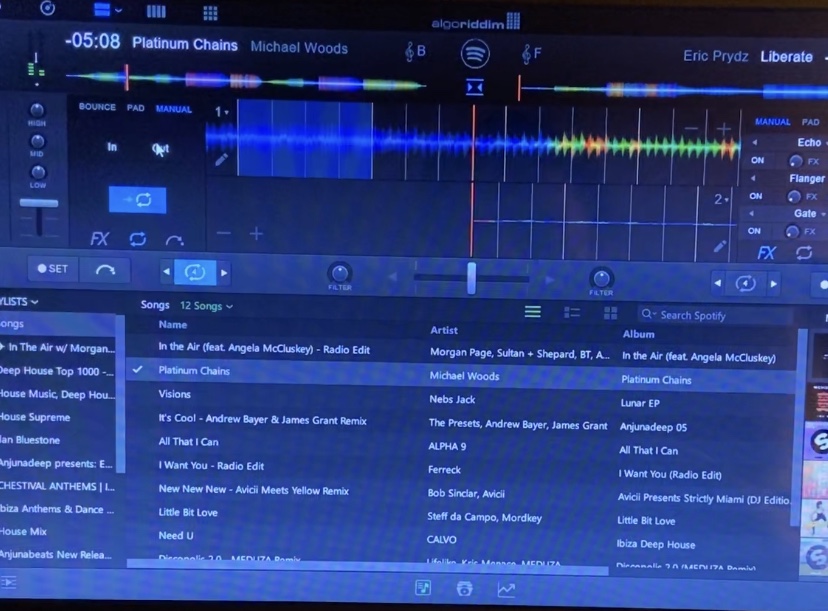 We can only hope! I’ve read multiple posts from users having the same issues for years now!

Does this happen when using the loop on button below the waveforms?

The only loop function that seems to work correctly are the auto loops. Any attempt to use a manual loop using the in/out buttons on my controller or in the software itself cause the loop to skip or jump where it was inputted