I would like to be able to have separate play buttons for audio and video. When I click play for one they both play at the same time. I want to be able to start playing the video on the track 2 while still playing both video and audio on track one. I don’t want the audio playing on track 2 until I decide I want to play it. Mac OS

Dual Crossfaders for Audio and Video 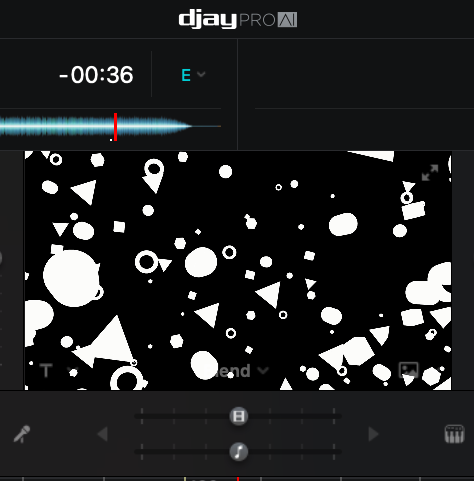 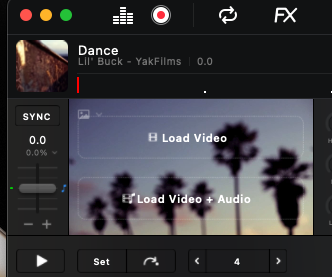 QUICKTIME
Quicktime has options to separate the MPEG-4 video and audio into different files. This can create extra options for mixing. The Quicktime process is non-destructive (doesn’t re-encode), so you’ll get the original quality. 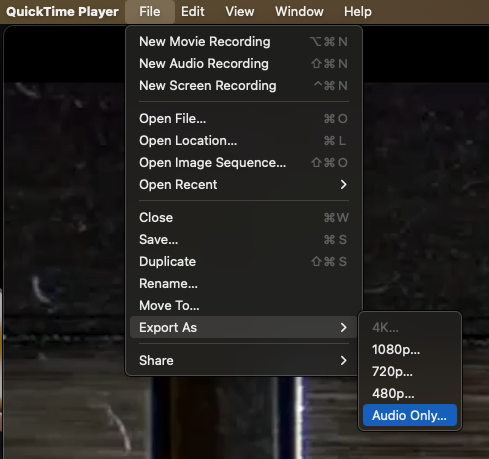 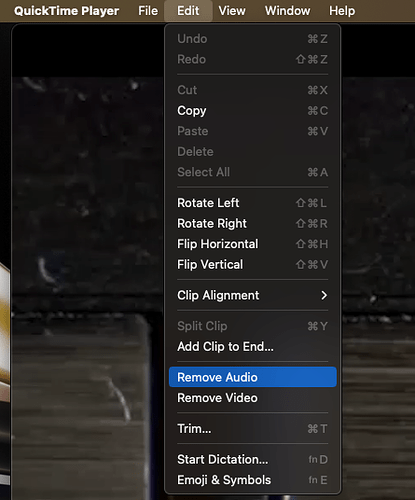