The same cue point is used in different music files

djay pro ai shares cue points for the same song on different albums.
However, the song time and some waveforms are different.
As a result, cue points are set at different locations within a song. 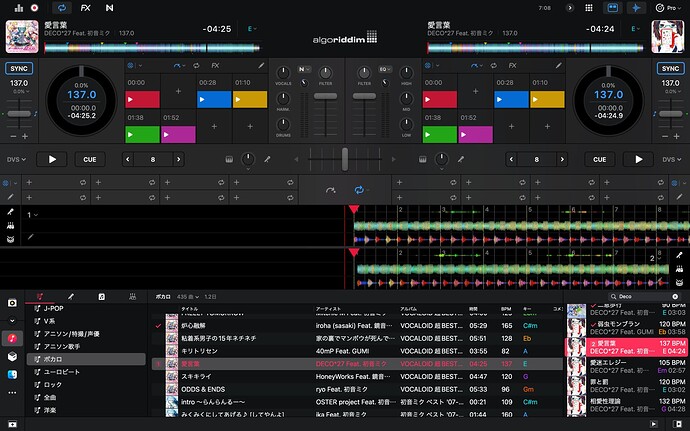 I wish there is separate metadata for the different versions of tracks. That would help match the cue points with the appropriate grids.

Yup, it’s the metadata. As long as artist and title are the same, djay will try to apply the same cue points. You’ll need to change the metadata in Music.app or with an ID3 tag editor to adjust this for yourself.

I have several other songs with the same song title and same artist name in ID3 Tag.

But it seems to be managed as different metadata.

The attached image has the same artist name and the same song title, but cue points can be set at different locations. 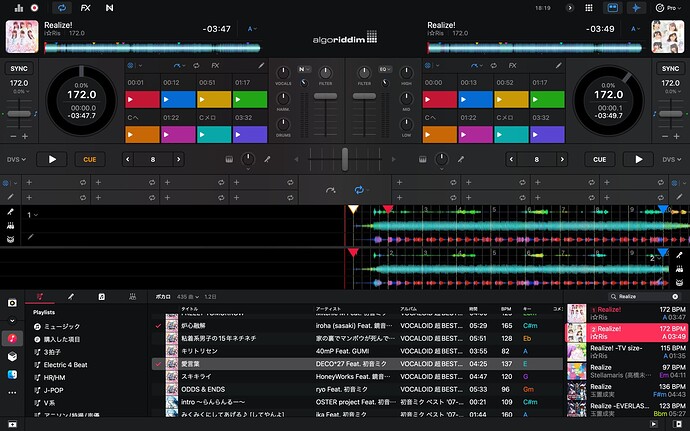 The songs have different length, probably that’s the reason why they get treated differently.

I’m sorry to see that you’ve run into this problem as of late.

As @djjoejoe mentioned previously, certain tracks that have very minimal differences which share metadata can be disrupted in djay.

So I am clear, if you set a cue point for +01:20 on a track but then load a virtually identical track - the cue point will then be set on the second track to +1:21?