Is it possible to use my 2022 iPad Pro with DJ AI Pro using a Traktor Audio2 sound card?

I do not see a way to specifically assign channels 1/2 to the main output and 3/4 to the headphones. The software seems to look to see what is connected and then provides options - none of which seem to allow me to play through the Traktor Audio 2. Can anyone help?

The NI website seems a bit inconsistent (e.g. class compliant interfaces should work on iPhone as well as iPad)… 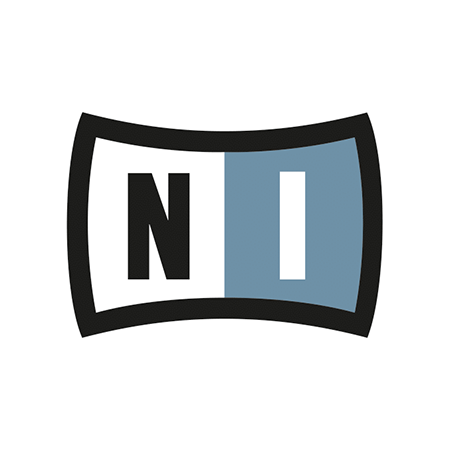 e.g. class compliant interfaces should work on iPhone as well as iPad)…

It’s not worth the headache to try to get it working. Look at more modern devices that are fully supported and up to date.

Unfortunately, Native Instruments fubared the Traktor Audio 2 hardware pretty good and never went back to support it or much of anything else after the company got driven into a ditch (pre and post COVID). Don’t get me wrong, I want NI/Traktor to succeed, I actually have a current subscription, but their actions are pretty stark / Game of Thrones and don’t hold much promise for the future.

NOTES:
My Audio 2 worked fine when I first bought it, but iOS eventually moved forward and stopped supporting whatever class compliance it had. It first stopped working on the iPhone (even though it was working fine before), then iPad OS became glitchy and stopped working - eventually it was only reliable on macOS or other laptops.

One other thing negative, its under-powered for the larger battery draw of the 12" iPad Pros.

I chucked mine in the garbage and I was glad to move on to better supported hardware.

That’s a shame, but thanks for your input!

I’d like to welcome @ScottCoe to the djay Community!

Additionally, I would like to thank @Michael_Wisniewski for their very helpful and informative answer!

Hopefully, this can resolve the op’s initial inquiry and point them in the right direction!

Thanks for the should out. So is there a sound card (class compliant) that I can use with Djay AI Pro. My only need is to be able to play stereo to the main speakers and be able to cue music to my headphones. My iPad Pro 2022 only has a USBc port with no headphone jack. I have a splitter Cable but really need the stereo capability. I know of all the controllers out there that car IOS compatible with DJAY but don’t need all of that functionality.

4-channel audio interfaces: MOTU M4 Apogee Duet Audient ID14 SSL 2+ Presonus 26C Scarlett 2i4 Universal Audio VOLT 4 Universal Audio VOLT 476 NOTES: Re: Native Instruments Audio 2 - this card eventually went out of date and stopped being supported in iOS. the Numark DJ2GO2 Touch and Hercules Starlight have built-in audio interfaces, but you’ll duplicate some controls. If you go this route, you could re-map some controls for FX and Neural Mix, which can be handy.