PLEASE make an Android version of djay, I have an ipod touch and I use the djay app for extra bass, i turn it up full and with my beats studio it’s insane. I would love to the same with my phone!!! Thanks

Think your prayers are about to be answered - see http://www.algoriddim.com/october-2014

Note the Android logo shadow below the app icon…

Played with this app on my friends IPAD, the only reason I would think about an IPAD. Pretty awesome but really hoping it comes to Android. I would pay $20 for this easy.

Apple is already falling behind Android in pure number of devices activated on a month to month basis. With Android 4.1 Jellybean the new Google Now search makes Siri look like a joke.

Are you guys looking at perhaps creating an Android compatible version of this app?

Keep in mind that Instagram resisted launching an Android app for a very long time. When they finally launched the Android version their downloads went up by a huge margin and they were purchased by Facebook.

Any chance you are going to create an Android version for DJs like me who do not use Apple products?

This reply was created from a merged topic originally titled
DJay for Anrdoid?.

Thank you for all your feedback and support!

You mean to tell me that you guys dj professionally on a phone app?

Ah… Well, you are in the right place. Seems like this company only makes toys and fun things now.

If the release tomorrow is another “toy”. There are MANY of us who are giving up and leaving. This release will PROVE where they are as a company. Either a toy company or a professional dj software company.

The 13 year old dj’s thank you for the new toy. You have spit on us pro DJS for the last time.

Good luck with that!

Baller, obviously THAT is not my concern. My concern is that this company CHOOSES to make phone apps before updating the VERY outdated professional app.

SO, maybe become educated on my concerns before posting a stupid comment.

Again, become familiar with MANY users concerns before posting responses.

They are WELL aware of the limitations of the program and I am not about to repost what has been reported for the past few years.

Scott if you’re worried about a kid DJ’ing on their phone, you’re no pro.

What’s outdated about it? What features are you wanting that it doesn’t have?

When Is this App coming to android? 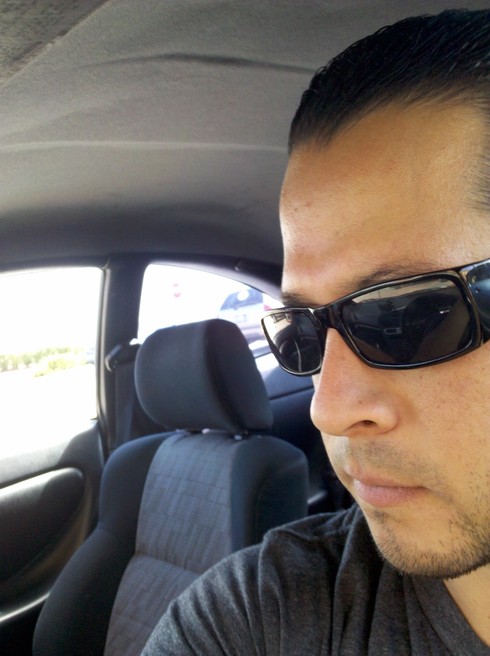 This reply was created from a merged topic originally titled
Djay App for Android.

I’ve since given up waiting for this to come to Android. I found an alternative. Try out “Cross DJ” in the Google play store. It’s pretty close to djay.

There are no decent DJ/equalizer apps, I spent about an hour googling and searching and downloading and trying, and none are decent. I hope that if algoriddim does make an android version, they make it so that you can access your spotify music, because that’s what I use as a media player, many dj apps dont let you choose from that…

me too, I have loaded the Djay app on my iphone 4s and i think the best aplication there, But my son have a android phone, is Djay for Android possible?

I’ve invested in this app (iPhone, iPad, iDJ Live, Audio Splitter) and is one of the main reasons why I still use Apple devices. But I would like to have this app available in Android because I’m thinking on buying a new phone later.

In regards to that 4x as many android devices number, that includes a ton of low spec devices that would never be able to run the app.

Android won’t get any decent DJ apps until Google fixes the audio latency issues in the OS.