Recently done all of these things and it has improved things massively for me using Djay Pro on Windows! 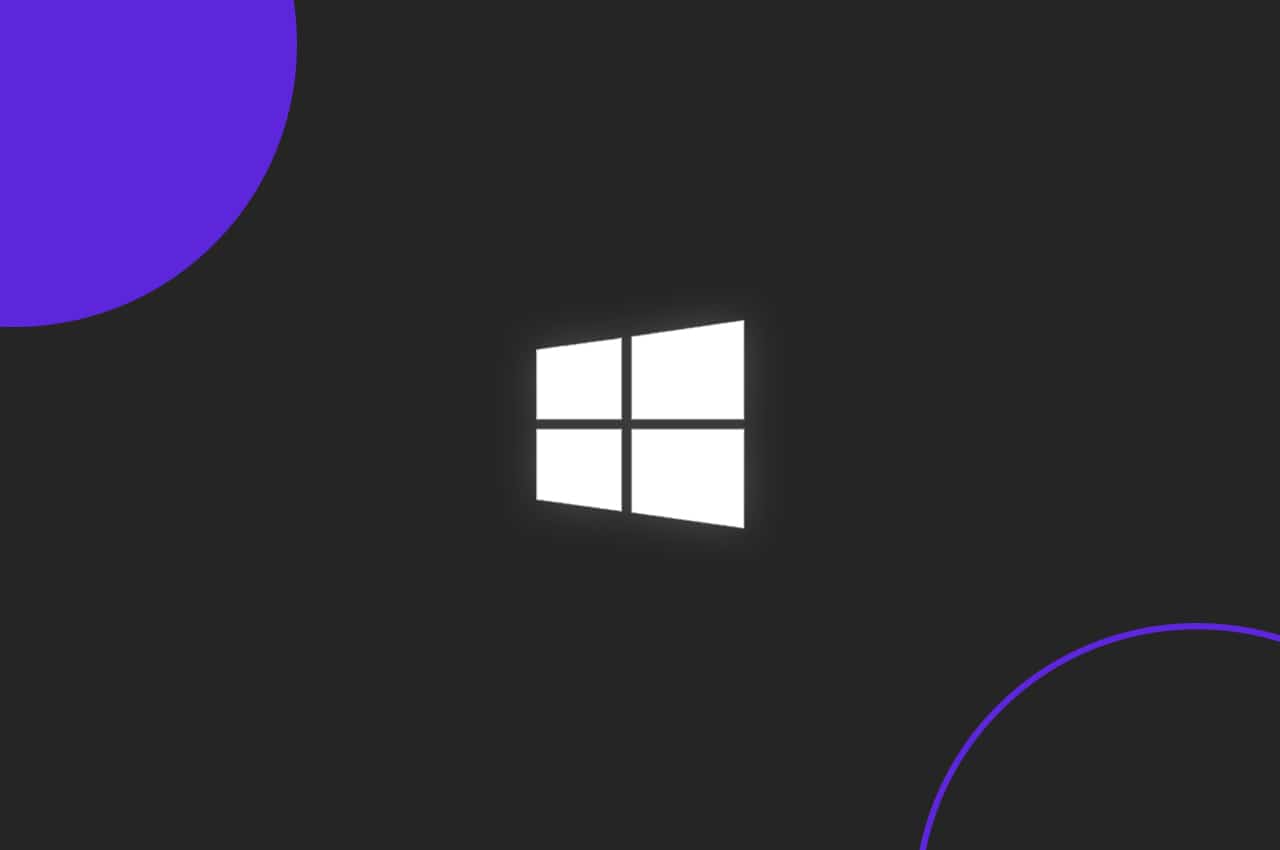 5 essential settings for DJ's using Windows! - We Are Crossfader

In this article we are going to show you five handy tips that you might not have been aware about, to streamline your machine for DJ and audio applications.

Thanks for sharing this with our Community, glad to see you posting again!

Very interesting article, I hope the other users will have more different tips to share, too!

Never used djay on windows. Can you share your experience. One of the fears I have is the blue screen of death so, have stayed away

TBH my experience with it has been fairly ropey, a lot of issues but i’ve went and persevered with it because i’m a bar DJ who gets regular albeit infrequent work but not enough to upgrade my windows machine to Mac or to invest in another subscription based model. I use a mix of TIDAL and my own purchased tracks off of an external hard drive. I use my laptop’s headphone jack for preview and my Behringer UCA 202 for audio out and an old X-Session Audio Midi DJ controller. I’m not using many hot cues etc so I’m more about clean mixing of tracks of different genres, however when playing single genre sets i do want to make use of audio effects etc. So its mainly long sets but in a group of about 3 or 4 DJs across the events, so any crashes etc can be covered up easily.

My initial year of having Djay Pro for Windows was met with a few issues. Firstly, i would often get audio distortion after DJing for a few hours, i would also get frequent crashes of the software during my sets. Sometimes it would take a few restarts also to get the tracks to actually load onto the decks.

Things have improved massively since i tried to make changes to my laptop and not look at Djay Pro as the issue. When i first started out I was trying to use may business laptop for DJing as well as work.

Ive found that ive had to fundamentally change the way the laptop interacts with its peripherals, performance settings etc and really get it set up for DJing. I pretty much ONLY use this laptop for DJing now and my experience has improved eventually but it was a long road.

I would say that you should go for Djay Pro for Windows as a much lower cost alternative to the other software available, but be prepared to do a lot of tune up of your laptop in terms of registry edits, bios alterations and power plan settings. Djay Pro for Windows is only as good as the machine it is running on, and if like me, you are not playing from a current, highly powered laptop designed for high end performance then you will have to make follow the advice on that video. If you’re gonna run Djay Pro for windows on an out of the box machine at a fraction of the cost of a Macbook, then it is going to be fraught with errors and crashes. You really need to get your laptop into “DJ mode” before running Djay Pro.

Thank you so much for this. Windows is just a major problem for a lot of people. this is not just for DJs. One of the biggest fears of using a windows computer is the possibility of the blue screen of death. Like you say, there are ways of cleaning this up by only using a windows laptop that is dedicated only for DJ. You could never realistically connect that laptop to the Internet because of the amount of viruses that you could just get. I really wish that djay could work on Linux.

I’ve got a tip for Windows users of Djay….

I’ll wait for the flaming to begin……

I‘m not sure when you used Windows last but this is a myth. It’s true that Windows has more malware but nonetheless it‘s a far cry from being guaranteed a virus if you just use it normally. I’m a big fan of Apple hardware but I know people just as happy with their Windows machines, both professionally and privately. The only thing that’s obvious right now is that the Windows version of djay is less capable than the Mac version and that that gap is widening instead of narrowing.