Using DJay for Ipad with the Numark Mixtrack Platinum FX

I previously used DJay with the Reloop Mixtour but the mixer is very basic so wanted to use this with the new mixer and your website states it is compatible but it doesn’t seem to work.

Thank you for getting in touch.

Which exact iOS version, djay version and device are you using?

Also, is the controller able to send MIDI signals to your iOS device, you can check this with a MIDI monitor app like MIDI wrench: 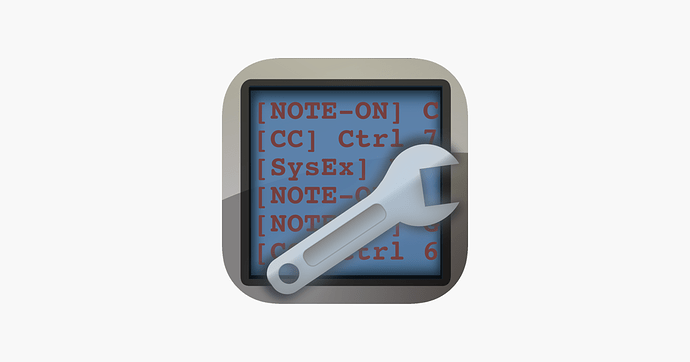 ‎The Swiss army knife for your daily MIDI setup tasks. Connect a MIDI keyboard, MIDI sound expander or any other MIDI device to your iPad, iPhone or iPod touch by using the Apple USB camera adapter or any other adapter supported by Apple. Visualize...

To be honest it’s given me reason enough to upgrade my old iPad for a MacBook Air. I’m hoping that will work with the Djay Pro for Mac and pick up the Numark controller?

It’s a bit messy with wires everywhere (charging, midi, usb etc) but it works really well, allows you to connect to the iPad (whilst still charging it) and powers the midi controller at the same time.

I used one on my Numark and it still works on my SB3.

And as an added bonus it’s about 2 grand cheaper than buying a macbook air!

Any queries give me a shout and I’ll drop you a photo of the correct way to set it up.